Celebrating the people behind the lens, in the third installment of our ‘Meet Our Photographers’ series, we catch up with Chris Matterson, who talks about how he got into photography, his favourite shoots, and more.

How did you get into photography?

“My creative background started at a very young age I felt it even then that I was destined to make my mark in the world and leave behind something people would admire, Be inspired by, and praise my life’s work… what more could anyone ask for!

Growing up in Queensland and on the Gold Coast, I first honed my skills in Airbrushing and as a commercial artist. This challenged me on a daily basis but was wanting something that could really express what I was thinking and feeling visually. Being a very keen Surfer which goes with the territory I began taking pictures of my mates when went out in the surf! then when returning to the beach I photographed their girlfriends who were pursuing Modelling careers as well and the general beach landscapes. This lead to an increased passion to learn more about the craft. It wasn`t until I left the Gold coast and moved to Melbourne that things kicked into gear. The rest is history.

After studying and going after commercial work it didn`t take long to cement my life’s path as a professional photographer as my reputation and experience grew. I love taking pictures of the built environment but also the landscape around and beyond us. Basically, though I like to mentally challenge myself to send a message creatively and visually that makes an impact, now and into the future.”

What type of equipment do you prefer to use?

“My equipment has varied over the years, ranging from Hasselblad 6×6 Film to Fuji 6×17 Panoramic format which I really love!

I’ve always been a Nikon lover, but these days with so many of the top brands now are breaking even in the Digital race that always seems to be ever-changing for the better, I’m happy to use whatever gets the job done. To me, the equipment used is just a tool in the toolbox and part of the process in what it takes to deliver an end result. It’s all the other steps and planning in between that end result that is the main focus for me.. no pun intended.”

Which style of photography do you prefer and who is your favourite photographer?

“I guess I would have to say my favourite style of photography changes from time to time, but I do like low key moody landscapes. Colour and B&W day and night both excites me, but I really do love the Panoramic format. It makes the wide expanse feel like you’re standing there soaking in all your surroundings.

Favourite photographers for me would be small to mention, as I’m always inspired by what and who is new that catches my eye. But I do like Ansel Adams B&W landscape work and Christain Hoiburg work, he`s always pushing the boundaries and visiting some amazing locations around the globe. I also really like local professional photographer Tim Griffiths Architectural Photography, whose work I have followed for years, and who inspired me to keep pushing and perusing my own career as a professional photographer specializing in Architecture.”

Which shoots would make it into your Top 5? 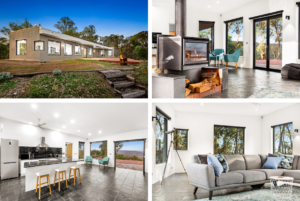 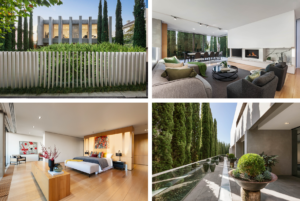 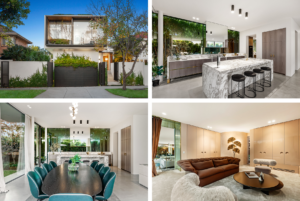 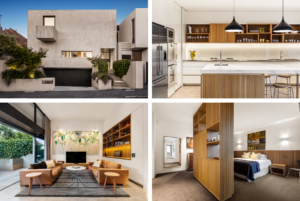 If you like Chris’s work, check out some other examples from the team in our photography gallery.

004
3D Visualisation
Give your campaigns a bolder perspective with Urban Angles.